Full Stack Fest is a 3-day, language-agnostic conference for curious developers that want to gaze into the future. It's designed to be the ultimate conference retreat for teams looking for inspiration.

We're putting the languages aside to shine a spotlight on the technologies behind them and the problems we are all trying to solve. At its core, the conference retains its soul: a single-track, curated, deeply technical event featuring the best speakers and industry leaders worldwide.

​Codegram is a software studio specializing in Ruby, Elixir, JavaScript and Clojure applications, crafted with love in Barcelona since 2009.

We’ve been successfully organising conferences since 2012: four editions of Barcelona Ruby Conference (establishing it as one of the main Ruby events in Europe), two editions of Future JS, and five editions of Full Stack Fest.

But we’re not just a bunch of passionate developers: we also have an outstanding specialized media and production crew working with us making sure all aspects of the conference are taken care of in the most professional way. In total, it amounts to more than 25 people that we’re proud to consider our friends.

During these years we’ve organized 8 successful editions of our conferences. We've had more than 4000 attendees from 90 countries and more than a 100 companies have sponsored us.

You can check our YouTube channel to have an idea of our conferences, where we've published more than 170 talks over these years with nearly have a million views.

Attendees Historically, we've hosted ~700 people from all around the world, but mostly from Europe (on average). However, our new venue doubles down on capacity with an auditorium for up to 1300 people.

Advertising Sponsored content through social networks and IT newsletters. 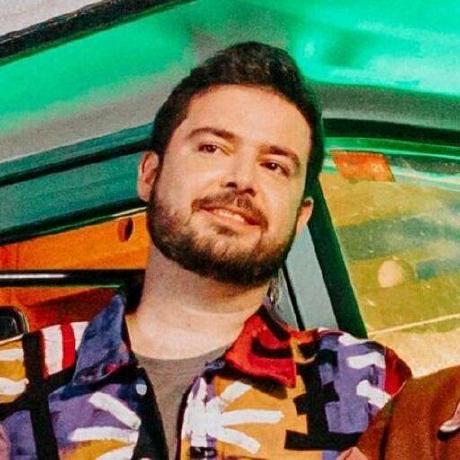